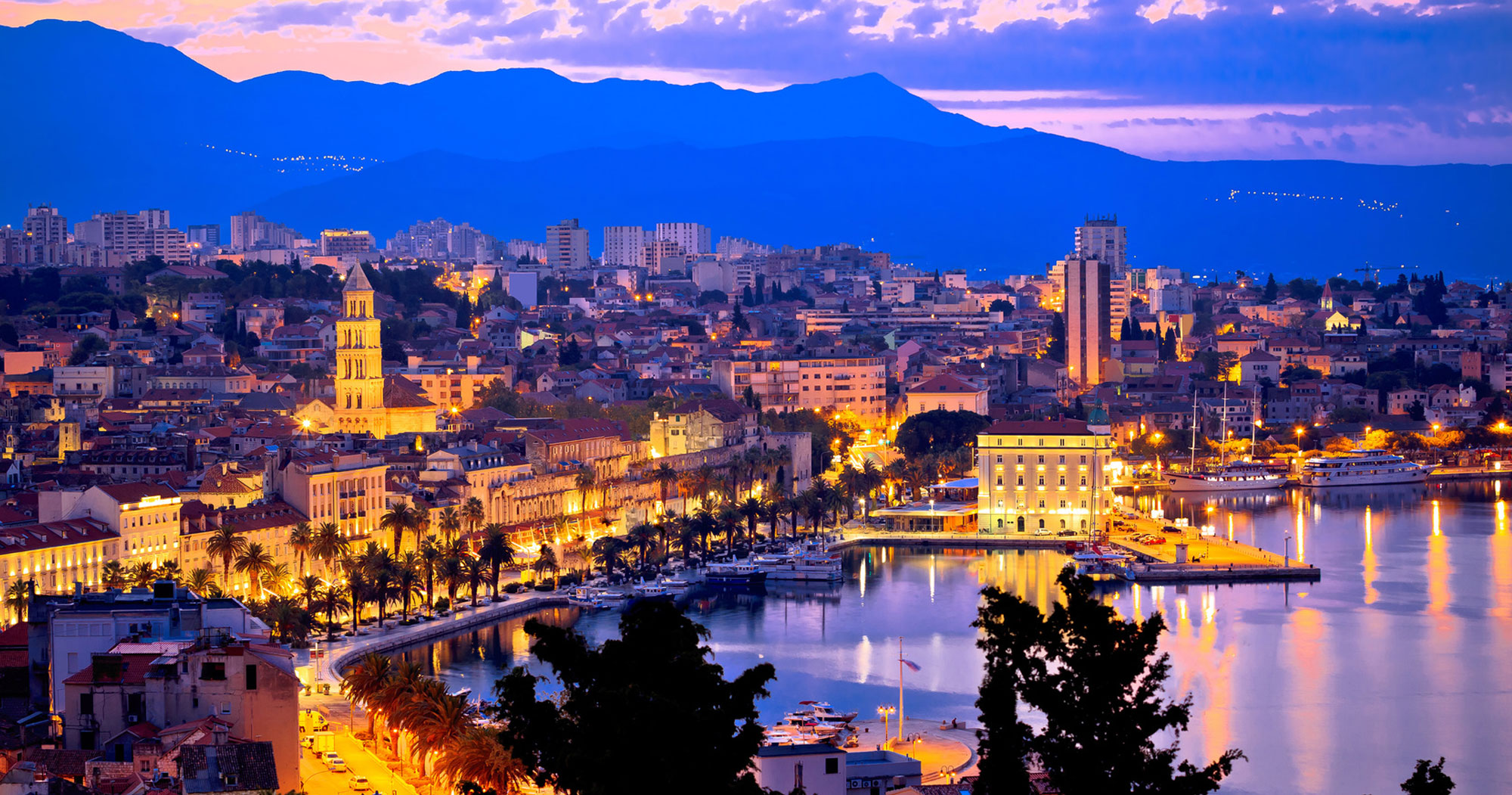 It is my great privilege and honor to invite you to participate at the International Society of Gynecologic Endoscopy (ISGE) Annual meeting that is taking place on August 27-29, 2021 in Split Croatia.

ISGE is an international society with members from 91 countries and our primary mission is promotion of minimally invasive gynecologic surgery, exchange of knowledge and education of physicians throughout the developing world.

After our very successful meeting in Opatija, Croatia in 2016, that gathered over 400 physicians from all over the world, ISGE is partnering again with the Croatian Society of Gynecologic Endoscopy to organize the meeting in Split in 2021.

My former country of Croatia is the prime tourist location in the world with its beautiful coast line, pristine rivers and lakes, great food at affordable prices and rich cultural heritage. The best time to visit Croatia is from May to October.

Why not join us next year in Split and bring your family along? Your family can enjoy the beach and explore beautiful city of Split with its rich historical heritage while you meet with your colleagues from all over the world. This meeting will bring together experts from many parts of the world and we look forward to the educational exchange of ideas, techniques and to the interaction with colleagues which will ultimately benefit our patients.

Less than two hours’ drive from Split you can reach Plitvice Lakes National Park that is on UNESCO’s heritage list with its seven lakes on different levels and crystal-clear waters.
Just short distance from Split (one hour by ferry) is the beautiful town of Hvar, on the Island of Hvar, surrounded by a small archipelago of islands with pristine beaches, ancient architecture, great dining and most popular night scene in Croatia. You can drive along the Adriatic coast or continue by ferry to reach the medieval city of Dubrovnik where Game of Thrones was filmed. Dubrovnik is located in southern Croatia and is considered one of the most beautiful cities in the world and popularly named “The jewel of the Adriatic.”

I hope that this conference will achieve its goals of bringing us together and help us broaden our knowledge to become better physicians and take best care of our patients.

This website uses cookies to improve your experience while you navigate through the website. Out of these cookies, the cookies that are categorized as necessary are stored on your browser as they are essential for the working of basic functionalities of the website. We also use third-party cookies that help us analyze and understand how you use this website. These cookies will be stored in your browser only with your consent. You also have the option to opt-out of these cookies. But opting out of some of these cookies may have an effect on your browsing experience.
Necessary Always Enabled
Necessary cookies are absolutely essential for the website to function properly. This category only includes cookies that ensures basic functionalities and security features of the website. These cookies do not store any personal information.
Non-necessary
Any cookies that may not be particularly necessary for the website to function and is used specifically to collect user personal data via analytics, ads, other embedded contents are termed as non-necessary cookies. It is mandatory to procure user consent prior to running these cookies on your website.
SAVE & ACCEPT